In these Phase Controlled Line Commutated Converters, the commutation voltage, i.e. the voltage required to transfer current from one thyristor to the other, is provided by the supply lines to which the converter is connected. The classification of these Line Commutated Converters is done in several ways. Depending on the direction of power flow, i.e. the type of energy conversion performed, they may be one quadrant or two quadrant converters. As has already been explained, a two quadrant converter allows power in both directions, and can perform both phase controlled rectification and inversion, i.e. ac to dc as well as dc to ac. 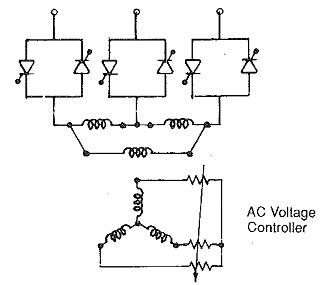 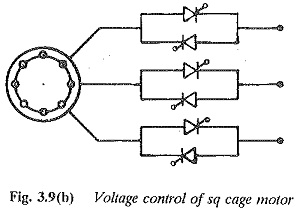 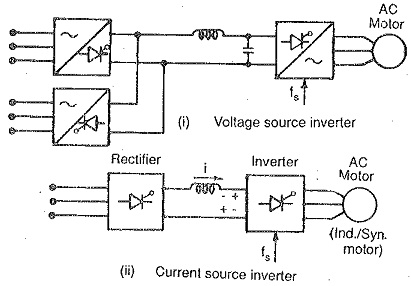 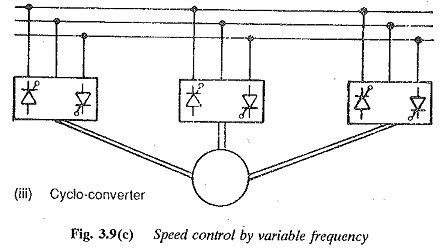 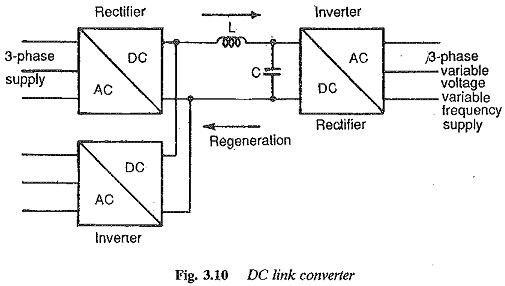 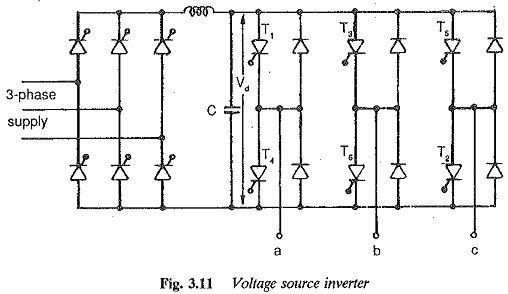 Line Commutated Converters are also classified according to the pulse number of the ac volt­age superimposing the average dc voltage of the converter. Thus, we have

Converters can be Midpoint or bridge type converters depending upon their layout. 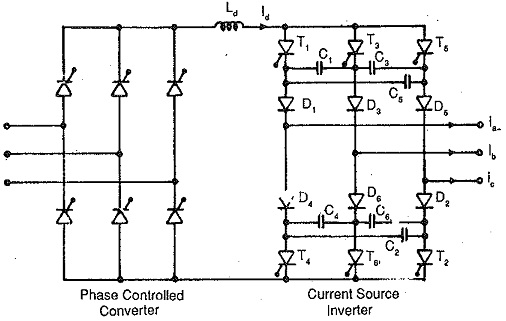 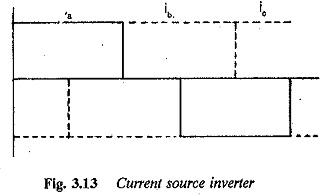