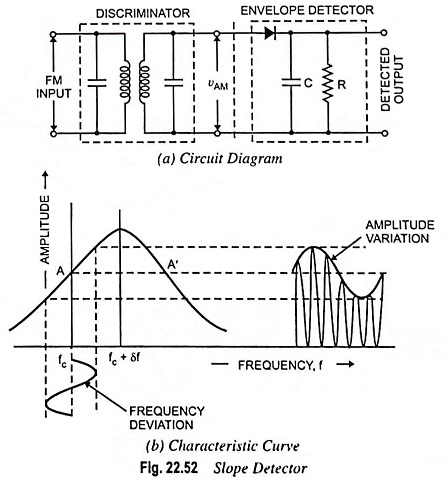 No doubt, this circuit is simple and inexpensive but it has following shortcomings: