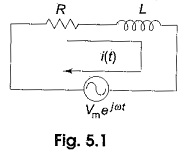 Applying Kirchhoff s law to the circuit shown in Fig. 5.1,

The solution of this differential equation is

By substituting i(t) in the above equation, we get 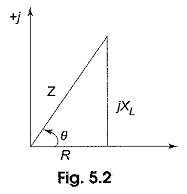 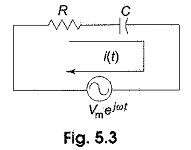 Similarly, if we consider the RC series circuit, and apply the complex function Vm ejωt to the circuit in Fig. 5.3, we get a complex response as follows.

Applying Kirchhoff’s law to the above circuit, we get

Solving this equation we get, 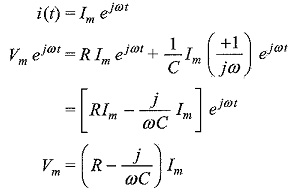 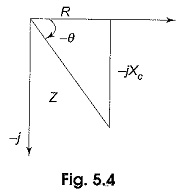