A phasor diagram can be used to represent a sine wave in terms of its magnitude and angular position. Examples of Phasor Diagram Sine Wave are shown in Fig. 5.5. 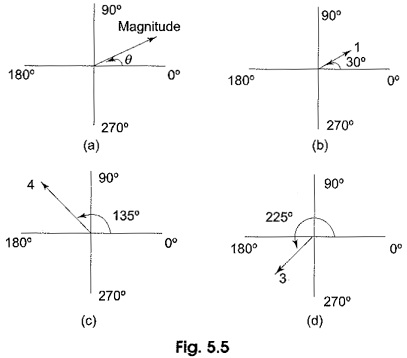 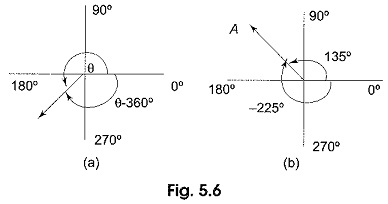 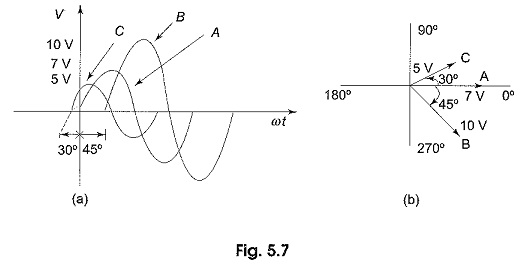