The first Laplace Properties is Superposition Property. The Laplace transform of the sum of the two or more functions is equal to the sum of transforms of the individual function,

The first Laplace Properties is Linearity Property. If K is a constant, then

Consider a function f(t) multiplied by a constant K. The Laplace transform of this function is given by

If we can use these two properties jointly, we have

Laplace Transform of Some Useful Functions: 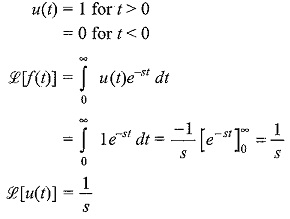 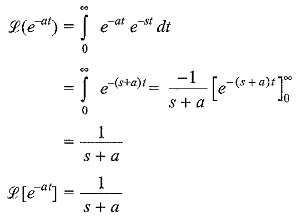 (iii) The cosine function: cos ωt 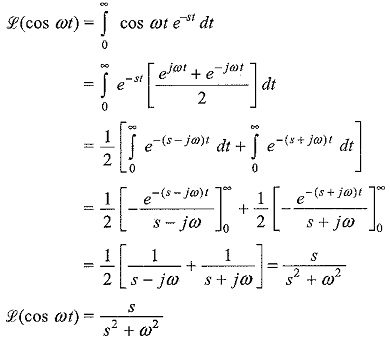 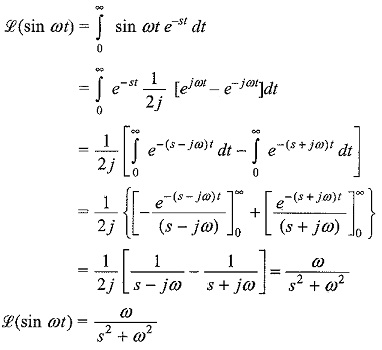 (v) The function tn, where n is a positive integer 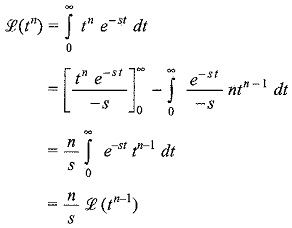 By taking Laplace transformations of tn-2, tn-3,…. and substituting in the above equation, we get 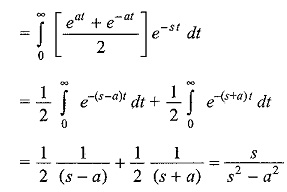