Now-a-days electrical energy is generated, transmitted and distributed in the form of alternating current. One important reason for the widespread use of alternating current in preference to direct current is the fact that alternating voltage can be conveniently changed in magnitude by means of a transformer. Transformer has made it possible to transmit a.c. power at high voltage and utilise it at a safe potential. High transmission and AC Distribution System voltages have greatly reduced the current in the conductors and the resulting line losses. 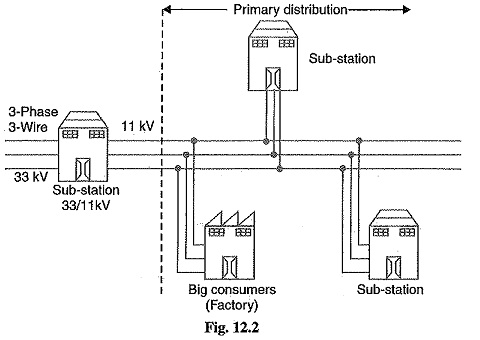 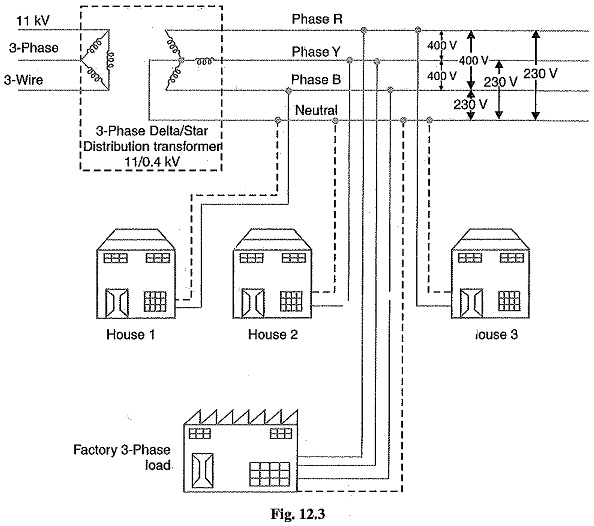